The great spectacle of the volcanic coast
Los Hervideros is a startling landscape in the town of Yaiza, within the Timanfaya National Park in the southwest of Lanzarote. When the Atlantic Ocean hits the coast it froths and spits, as if it were boiling. The volcanic origins of the Canary Islands are shown in the hard-rock lava from the Timanfaya volcano that stretches out towards the ocean. Apart from simply gazing out towards the wide-open Atlantic, Los Hervideros is also ideal for walking routes and for fishing.
Seawater lagoon and salt flats
Los Hervideros forms a trio of important landmarks with Salinas de Janubio and the Charco de los Clicos. South of Los Hervideros, next to the town of La Hoya (which is famous for its salt reserve), the Salinas de Janubio is one of Lanzarote’s most picture-postcard destinations. Meanwhile, to the north, Charco de los Clicos is a seawater lagoon made into a magical, intense green colour by the presence of phytoplankton.
Localidad
Yaiza
Imágenes
Imagen 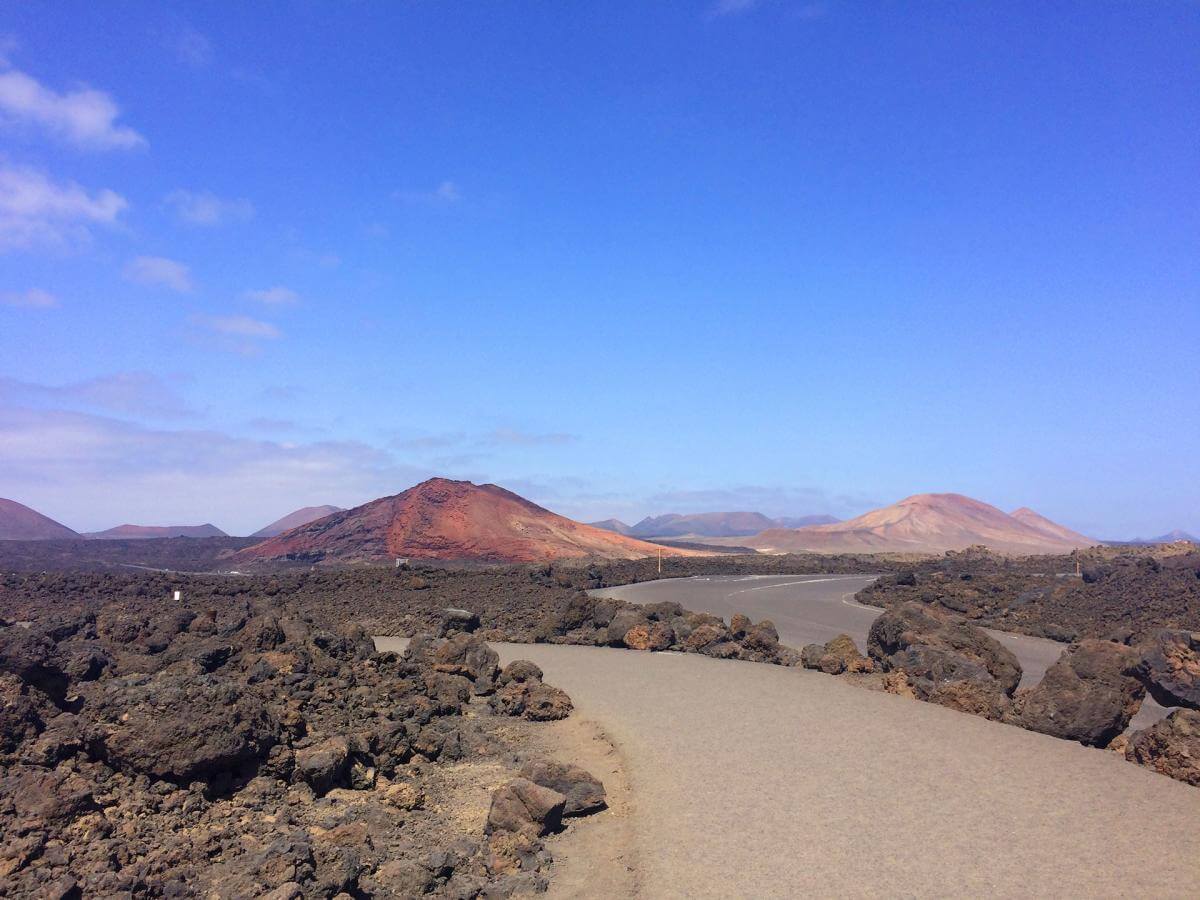 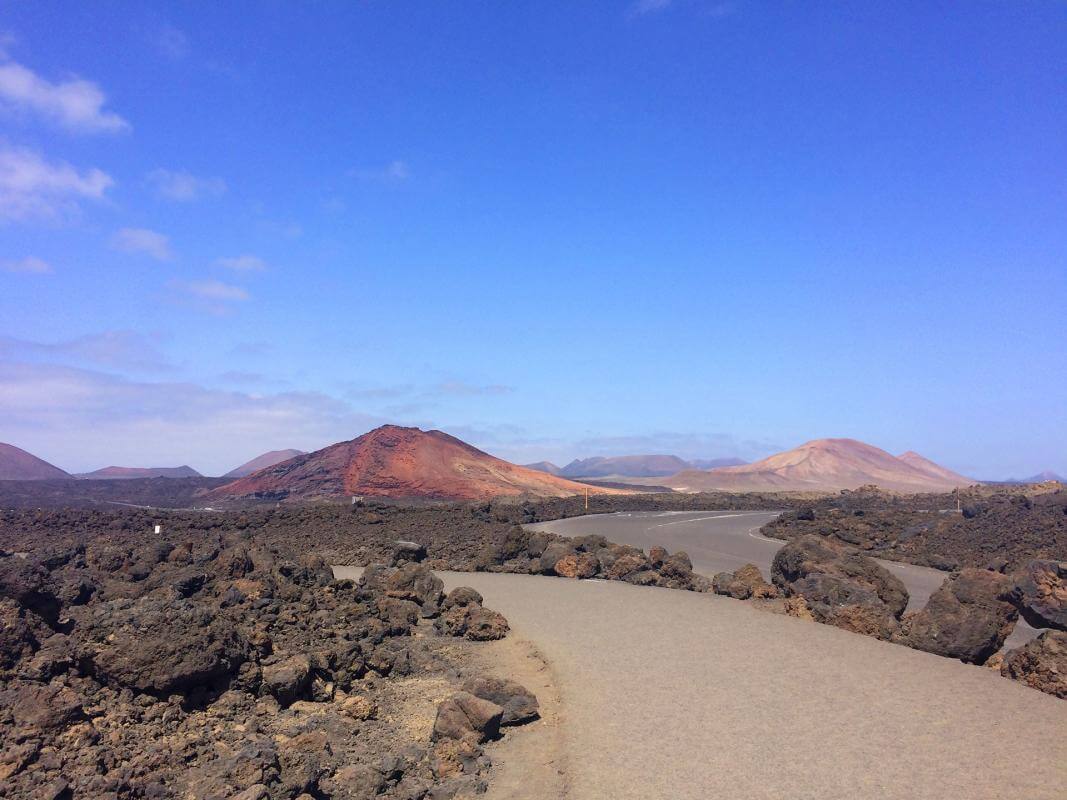 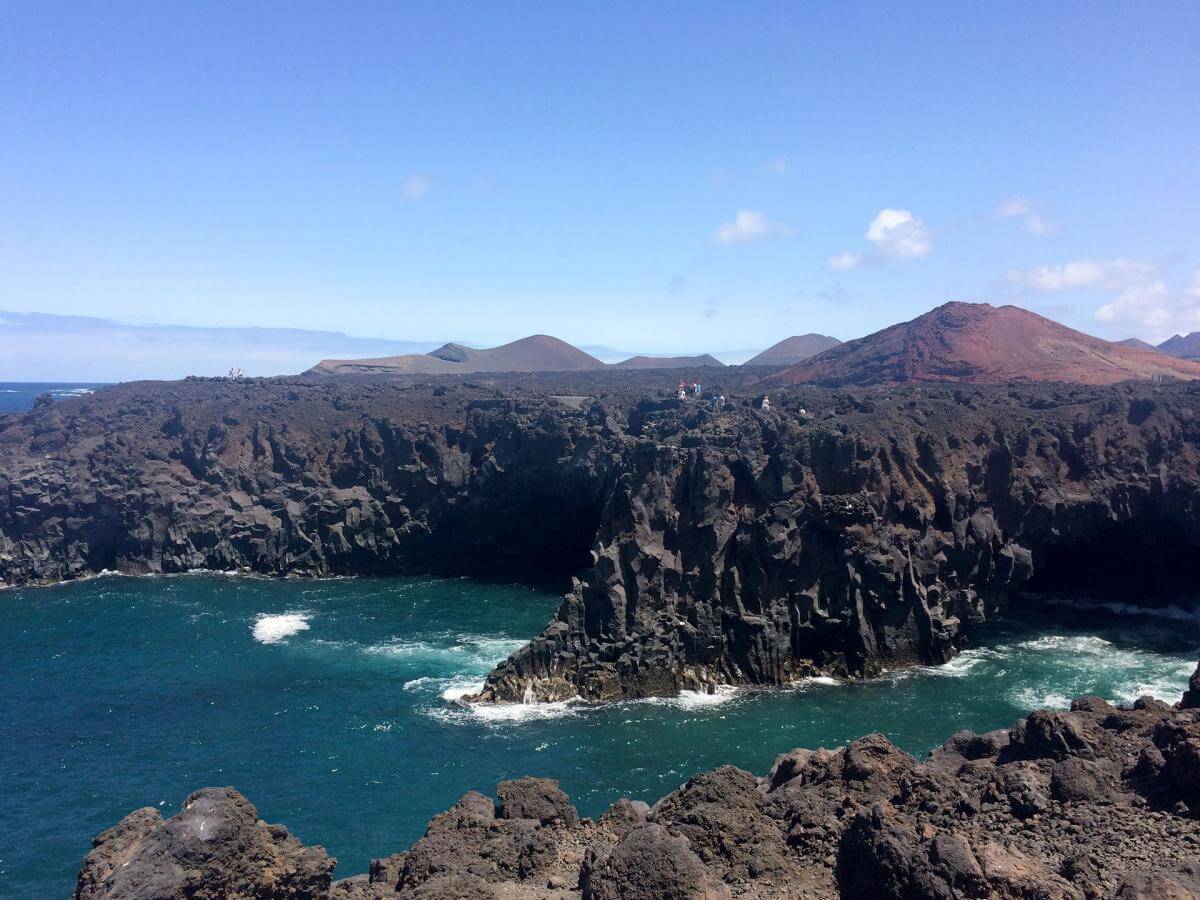 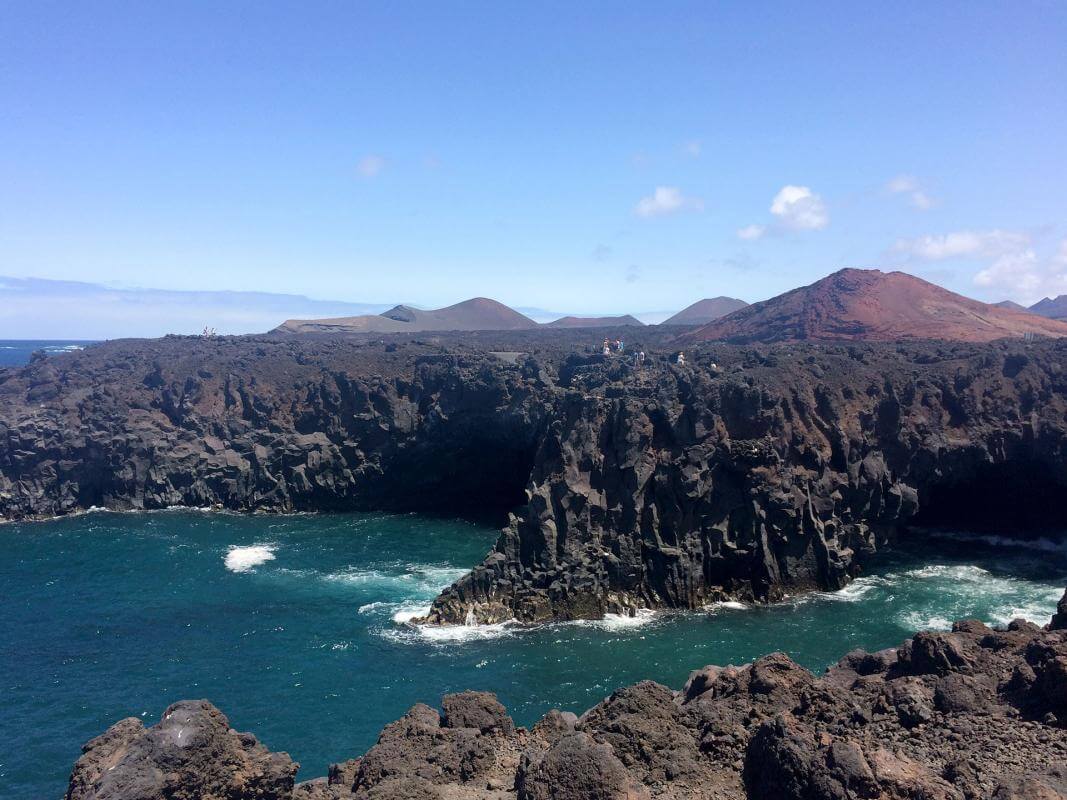 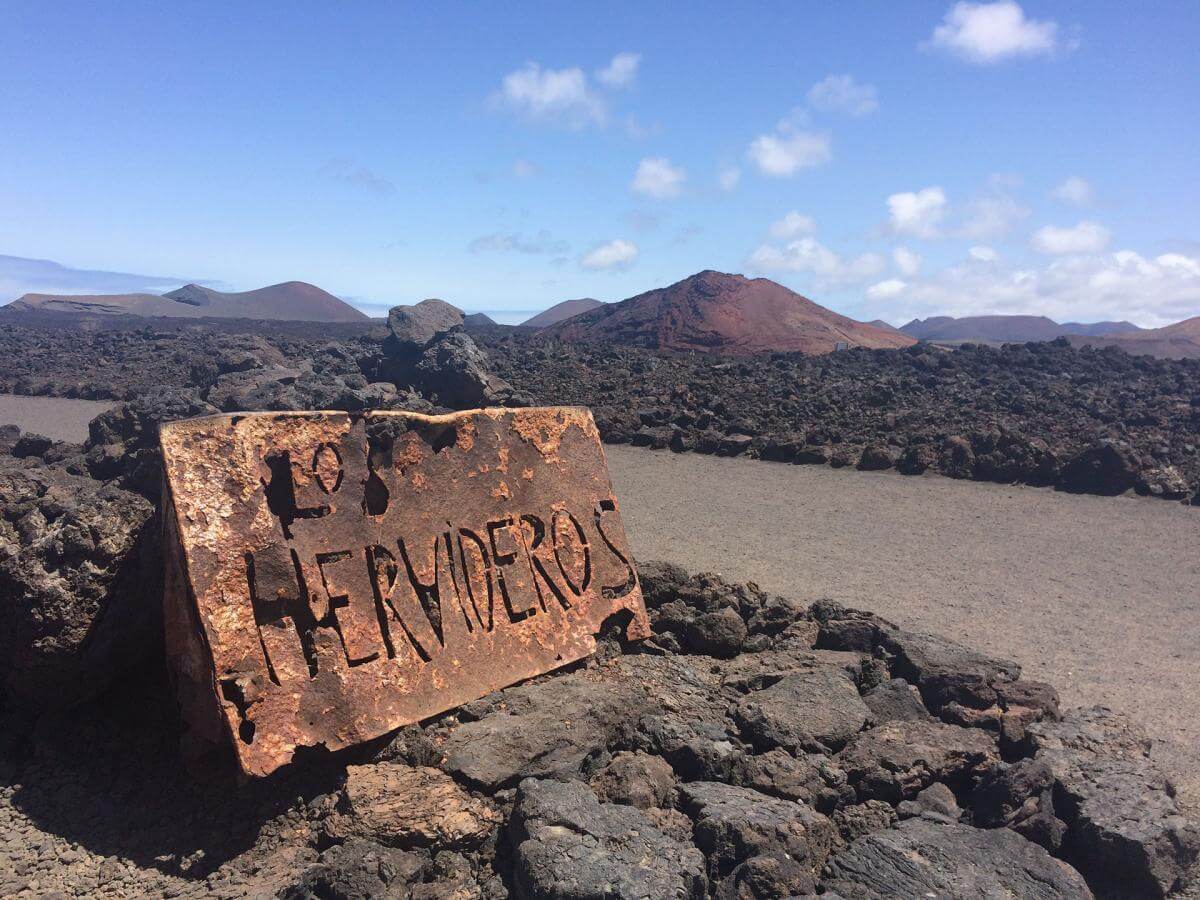 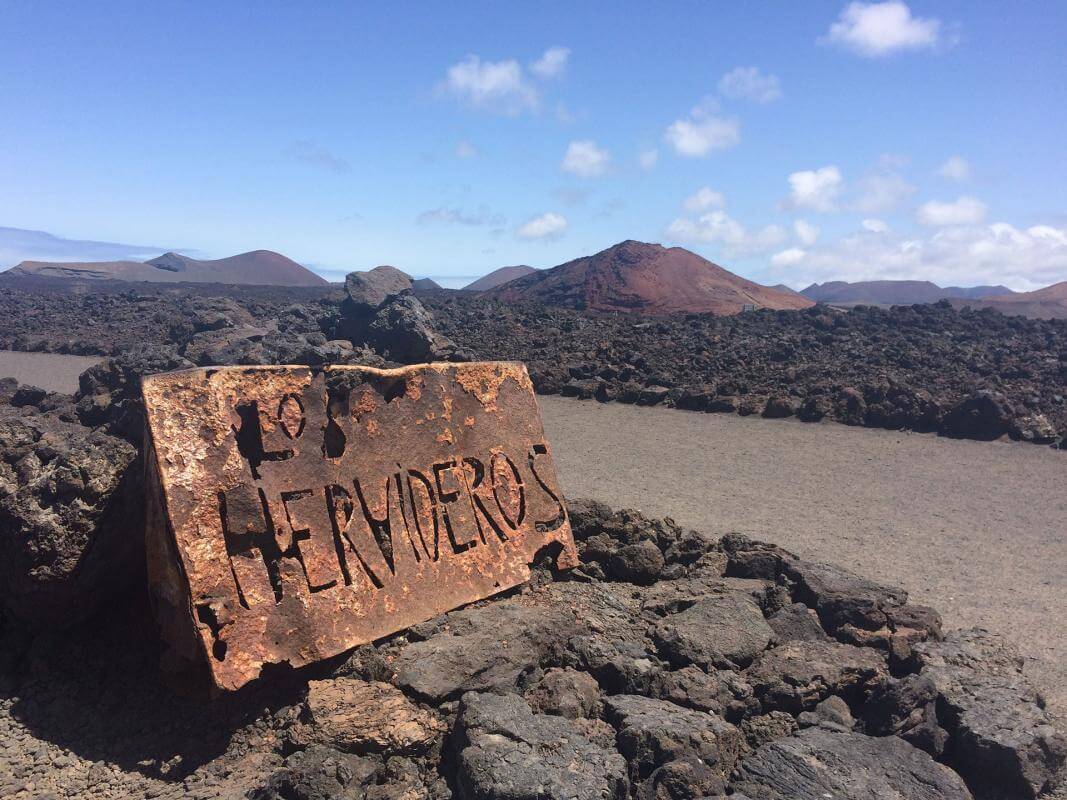 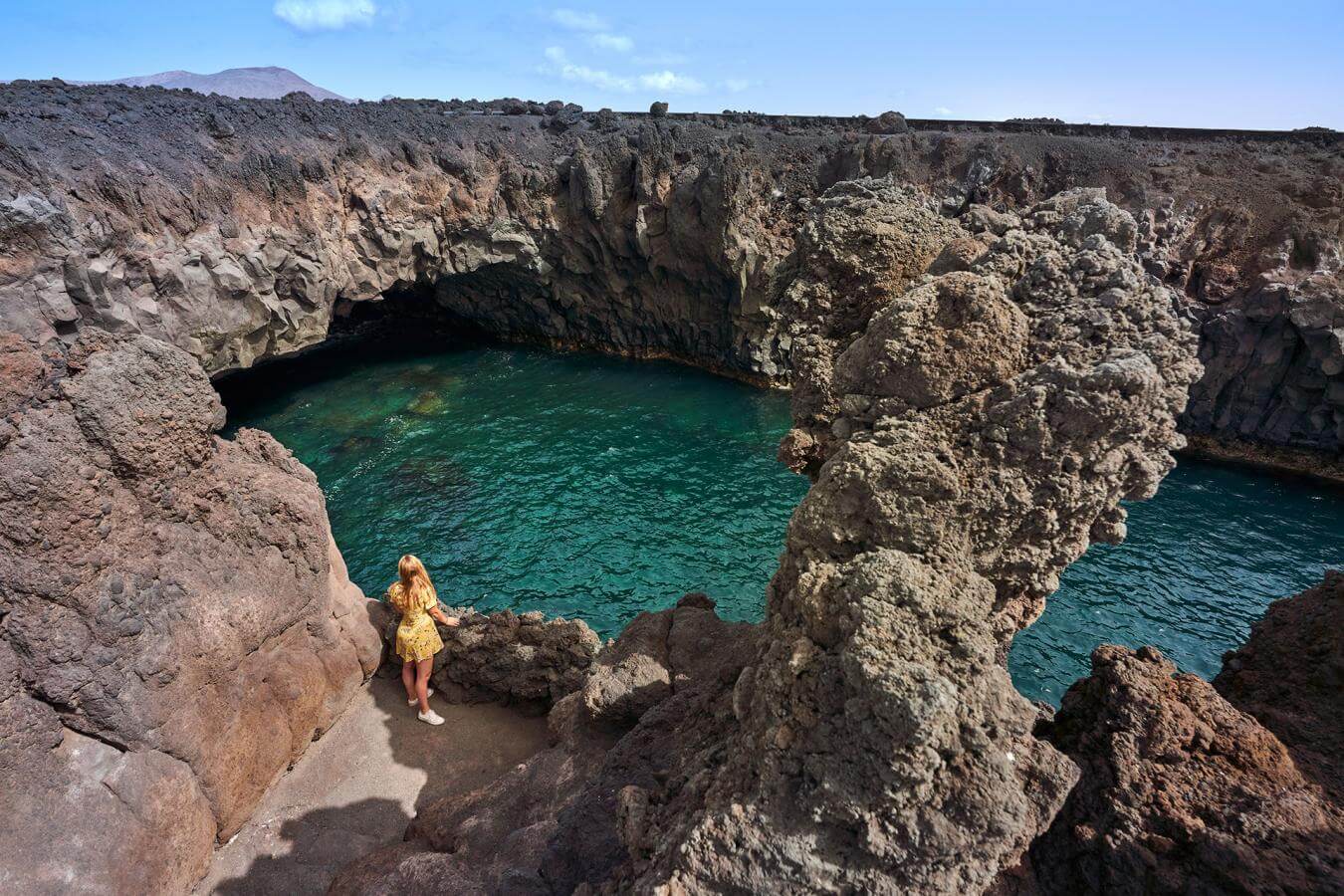 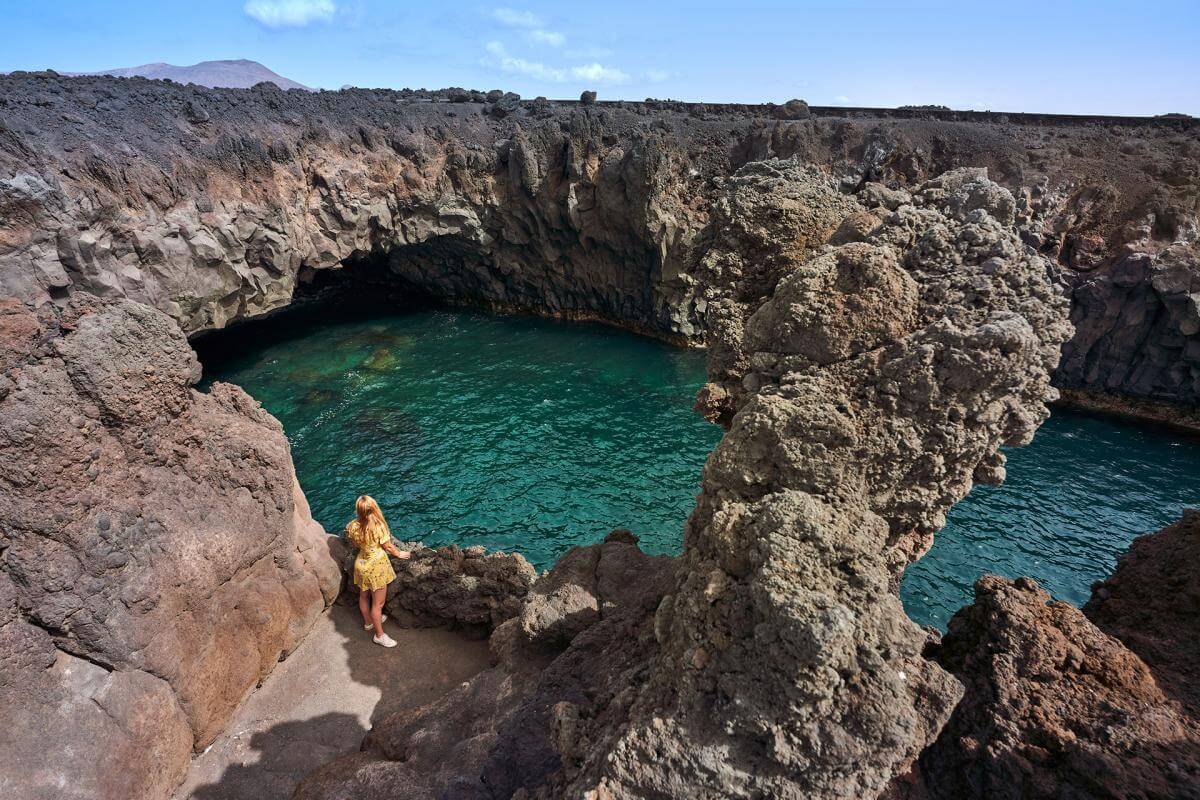 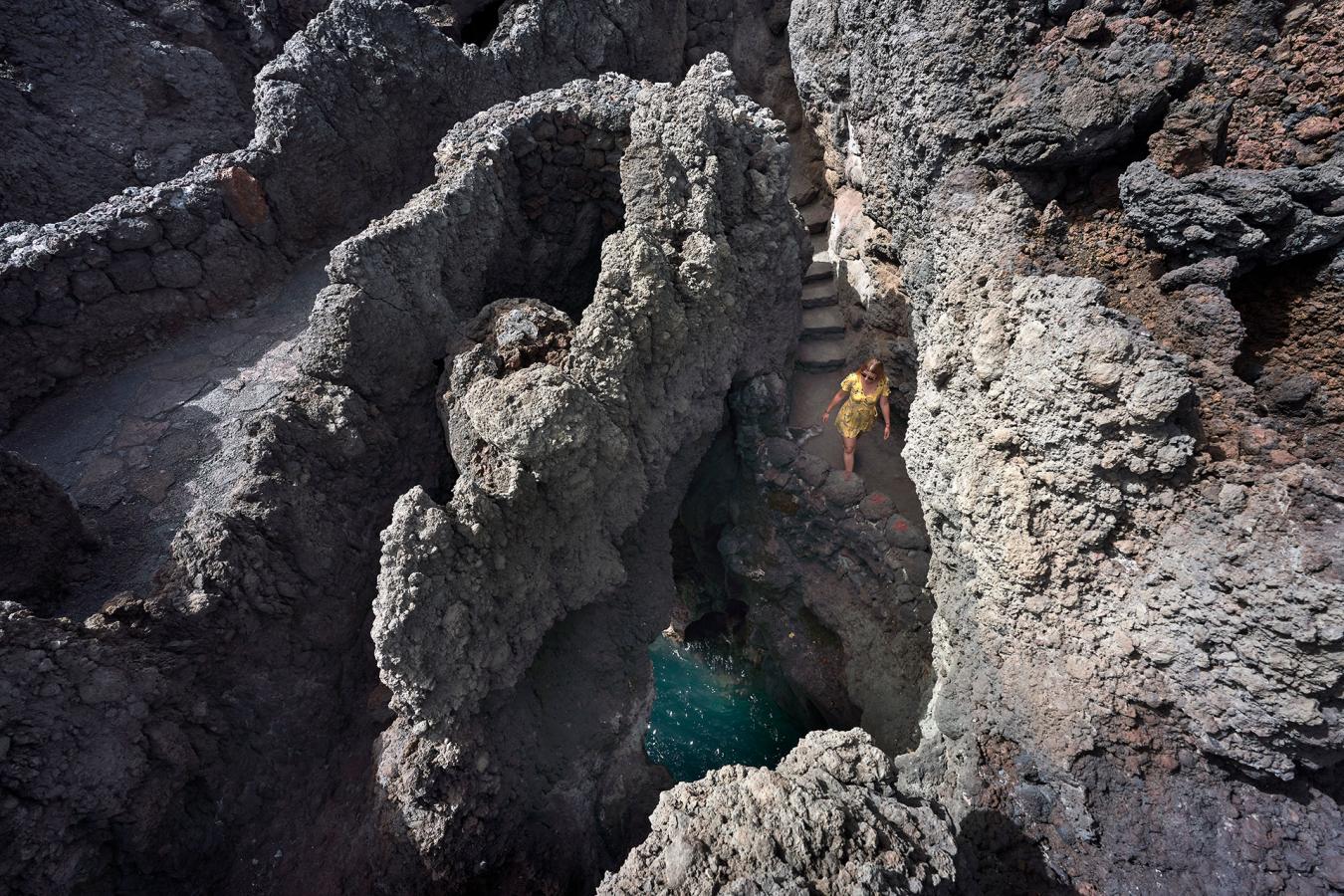 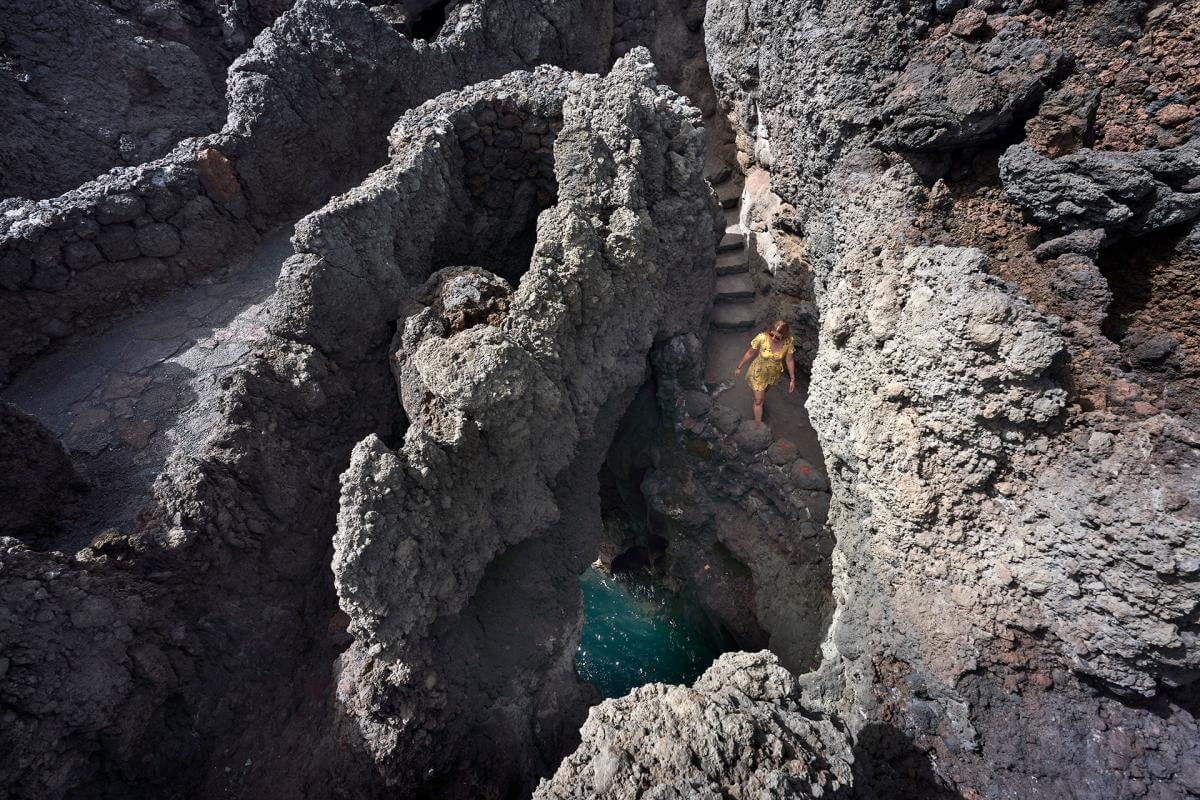 PH21681.jpg
Sustainability
Sostenibilidad
- Never leave waste of any type lying around, including cigarette butts. Leftover food leads to a proliferation of rats and wild cats, which pose a serious threat to the fauna.
- Respect the animals. Do not bother them or feed them. If you see an injured specimen, you can call the emergency number: 112. Do not pick flowers or plants.
- Do not pick up or take away stones or any other item from the natural environment. And do not move them to pile them up into sadly famous 'towers'.
- Do not walk in areas where it is not allowed and respect the signposting along trails. Leaving the set paths causes damage to the environment and could also be dangerous for you and anyone with you.
- Do not light fires outside the permitted areas and be especially careful during the summer months.
- Try not to alter the peace of the environment with excessive noise (loud music, yelling, etc.).
3
9
262
10045
12/03/2022 - 08:48:13